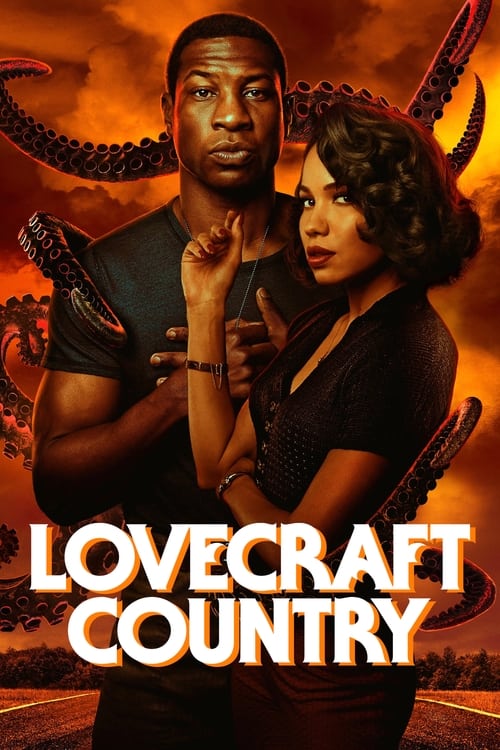 After making a devil’s bargain with William, Ruby steps into the charmed shoes of a white woman, but her transformation only fortifies her resentment of the racial divide. A betrayal by Montrose unleashes Atticus’ pent up rage, leaving Leti deeply disturbed and sending Montrose into the comforting arms of his secret lover.