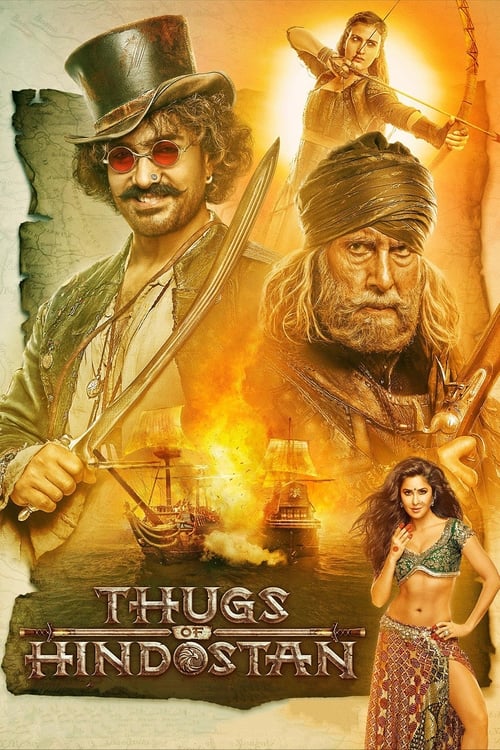 After the British companyâ€™s officer Clive takes over the kingdom of Mirza, Princess Zafira and Khudabaksh aka Azaad form a band of rebel pirates who swear to defeat the English officer and win their freedom back. The British Company in return, hire the wily thug Firangi track Azaadâ€™s gang and thwart his plans.