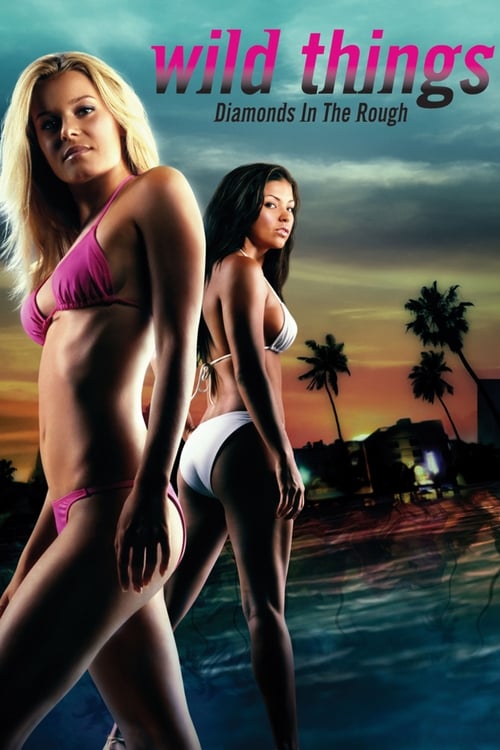 Once again set in the oceanfront Florida city of Blue Bay, "Wild Things 3" tells the tale of snobby rich girl Marie Clifton. Although she lives the life of luxury, Marie's distraught over her stepfather not giving her a pair of diamonds, valued at over $4 million, that are entitled to her in her late mother's will. That is, until one of her classmates, the local bad girl Elena Sandoval, accuses her stepfather of rape. Soon, it's deja Vi all over again as Detective Michael Morrison and probation officer Kristen Richards investigate, but as with the first "Wild Things" everything is not what it seems to be, and everybody has secrets to hide.