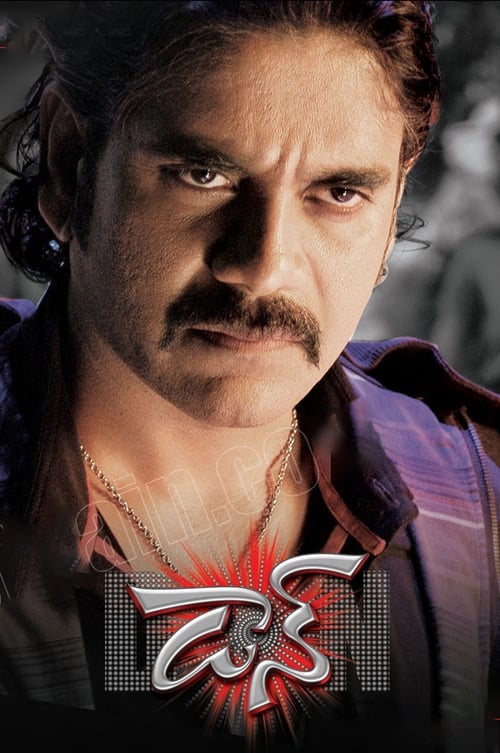 Surya lives a middle-classed lifestyle along with his honest father who is a Police Inspector. When his father arrests a gangster, he is killed, leaving Surya alone to fend for himself. He overcomes many problems, comes to the rescue of a young boy, Jadhav, and together they assist other oppressed youth, who subsequently make Surya their leader. Years later Surya is a much respected and equally feared Don, and lives a wealthy lifestyle along with Jadhav, Bannerjee, and Mathur as his trusted assistants. He dispenses justice quickly and comes to the assistance of the poor and needy. He meets with Mathur's daughter, Priya, and both fall in love with each other. Jadhav, meets with Nandini, and wants to get married to her. Then complications shatter their lives when Pakistani gangster, Feroz, starts taking an interest in India and wants Surya to join forces with him. When Surya refuses, Feroz lets lose a reign of terror that will devastate and change Surya's life forever.