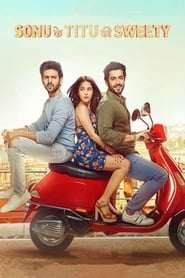 Titu is going to marry a perfect woman named Sweety. Titu's best-friend Sonu doubts Sweety's character and tries to break the marriage while Sweety tries to do opposite and which leads to war between Bromance and Romace.